Can't get enough of God of War? How about diving into how the game was created since there is not going to be DLC for the title. PlayStation and Santa Monica Studios are creating that very thing.

A new announcement has been released onto the official PlayStation Blog and reveals that in celebration of the one year anniversary for God of War there will be a behind-the-scenes documentary released called 'Raising Kratos'. The above video is the trailer for the documentary and is commentated by God of War's Director Cory Barlog.

Barlog runs us through some of the thought processes he was taking when creating the critically-acclaimed title. We see scenes from the motion capture side of the development, as well as voice capture studio work, massive fan support and some of the locations the team decided use in-game. It should be noted that the documentary has been formed together through 400 hours of footage over the three years of game development, meaning that fans can expect a "full-length" documentary. God of War: Raising Kratos will be released onto the official PlayStation YouTube Channel "very soon". 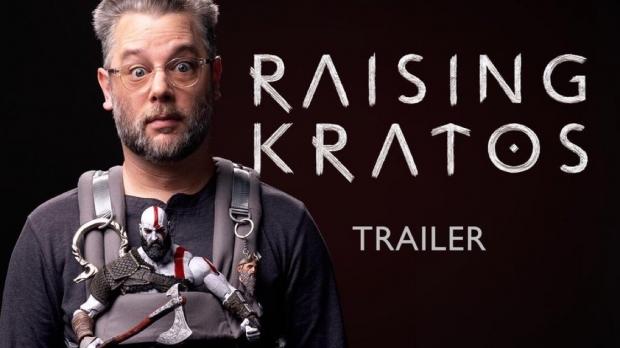