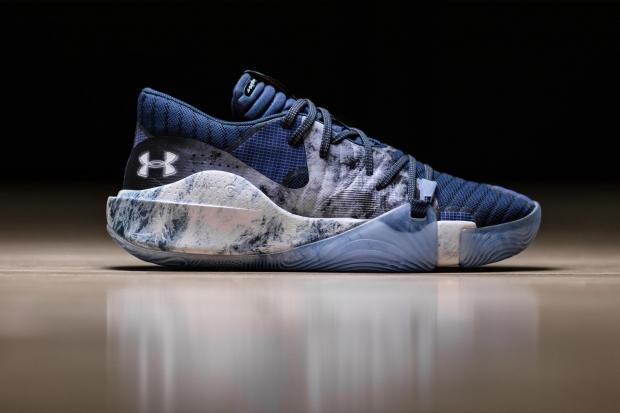 The new shoe was just announced on the Under Armor website and is apart of the promotion for Mortal Kombat 11 launching on April 23rd. The website says that Dennis is a massive fan of Mortal Kombat and when he plays ball he imagines himself "as Sub-Zero on the court, ice cold and always ready to compete. This custom colorway of the UA Anatomix Spawn brings my love for Mortal Kombat and Sub-Zero to life, and I'm excited to share it with players who also share my same gaming passion."

The Mortal Kombat 11 Creative Director, Ed Boon also chimed in on the recent announcement, saying "Being a basketball fan myself, it's exciting to partner with Under Armour and Dennis Smith Jr. for the limited-edition MK11 UA Spawn colorway. We have an amazing community so it's great working with such a well-known brand to bring this Sub-Zero themed sneaker to Mortal Kombat fans." The official shoe name is UA Anatomix Spawn MK1, unfortunately it won't be available to purchase until April 26th. In the entirety of this post you will find all the images provided for the shoe, for further information visit the official website post here. 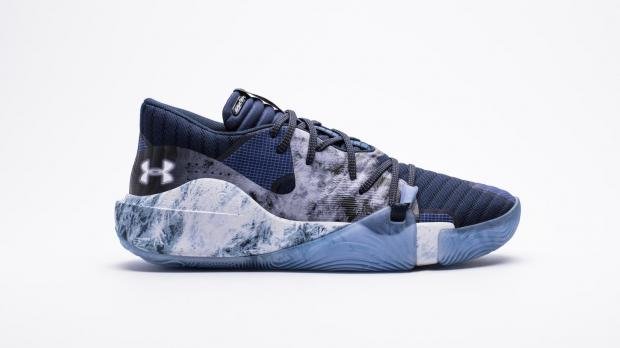 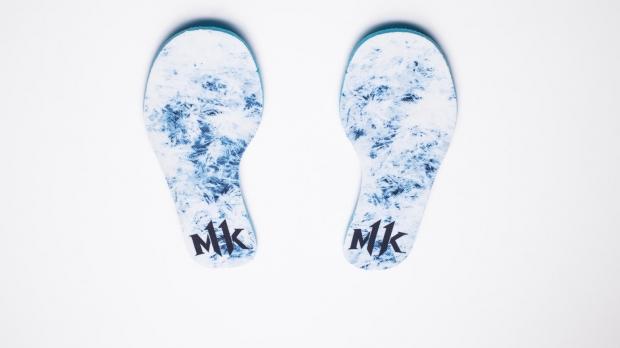 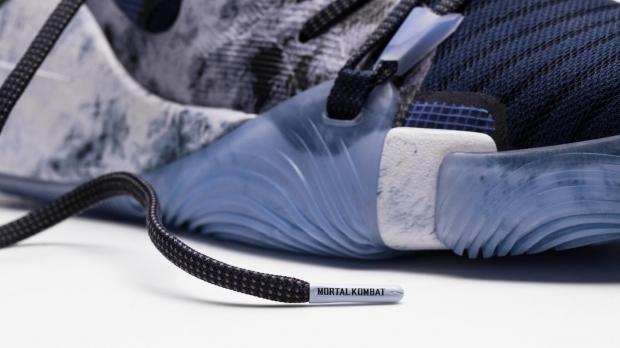 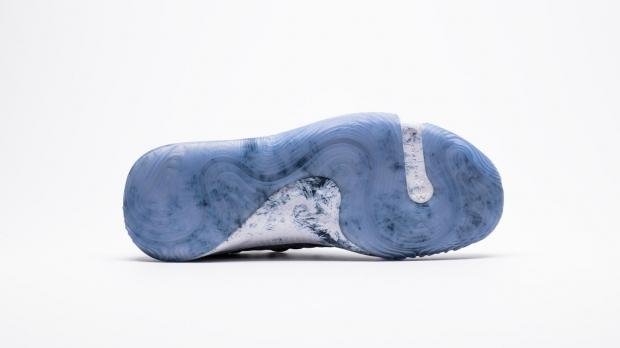 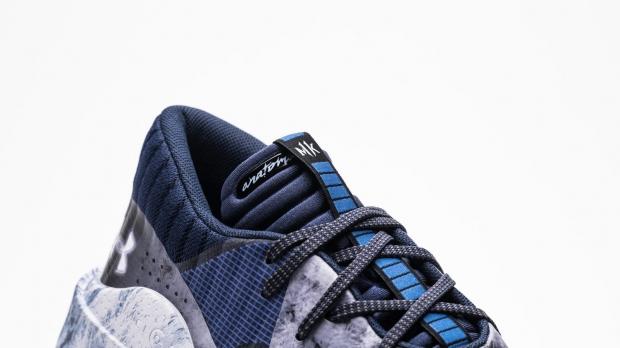 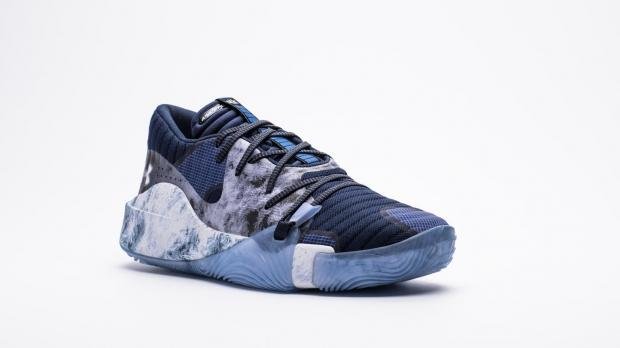 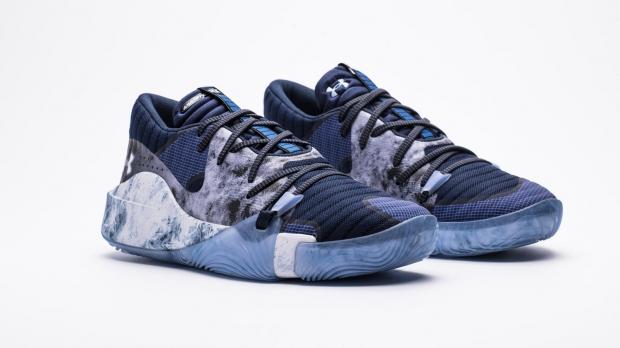