Nintendo has issued out a hefty sized Nintendo Switch firmware update that adds many new features for users across the board of functionality, convenience and accessibility. 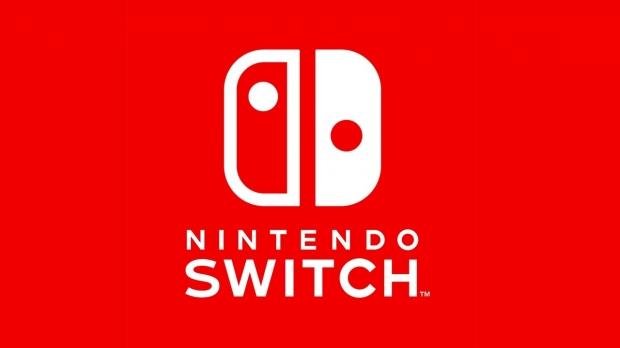 The new firmware update has been rolled out to all Nintendo Switch consoles and brings the version of the console up to version 8.0.0. The new update will be adding several new functionality features such as; Sorting Software option in your home menu, a 'view all news option', 15 new avatars, a transfer save data feature, a zoom feature, sleep mode features and more.

The new update also adds new regions for Hong Kong / Taiwan / South Korea. If you are interested in checking out the previous firmware updates that have come to the Nintendo Switch, a link can be found here. If you want to visit the official patch notes which give a much more detailed breakdown on each of the added features for version 8.0.0, check that out here.