In a new post on the God of War directors Twitter page, fans of the series have had a rush of emotion as what was originally thought to be a DLC headed to game has been confirmed to be the opposite.

The original post by Cory Barlog, Sony Santa Monica Studios Director, featured a celebratory one year anniversary package that contained a video, free theme and some avatars for users. Barlog shared the post on his personal Twitter page with the caption "That's not all..." which spiked the interest in fans thinking that there was possibly a secret DLC for God of War in the works.

Barlog later commented on his own Twitter thread and said "Just so no one gets the wrong idea - there is no DLC coming for the game. Sorry." Back in January, Barlog did have an idea for a God of War DLC and actually pitched the idea but was but with it being too ambitious so the idea was scrapped. This recent news from Barlog has just unfortunately hammered the nail down into the possibility coffin of God of War having a DLC. Barlog said to Kinda Funny "I had a really fun idea for a DLC that I only regret because I would love to have done that. But it was too ambitious." 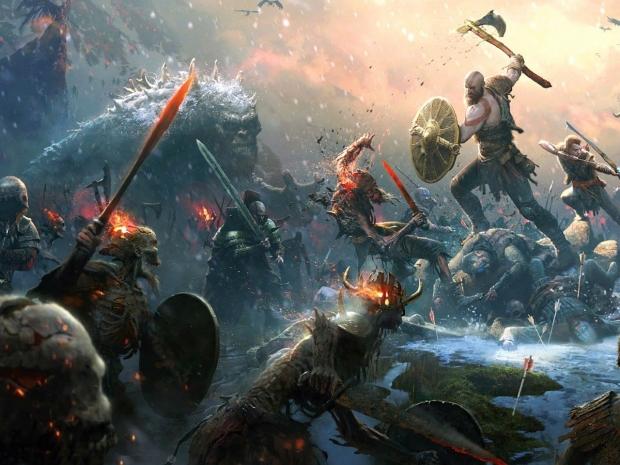