A new announcement has come out from Activision who are celebrating the success of the recently released FromSoftware title Sekiro: Shadows Die Twice. 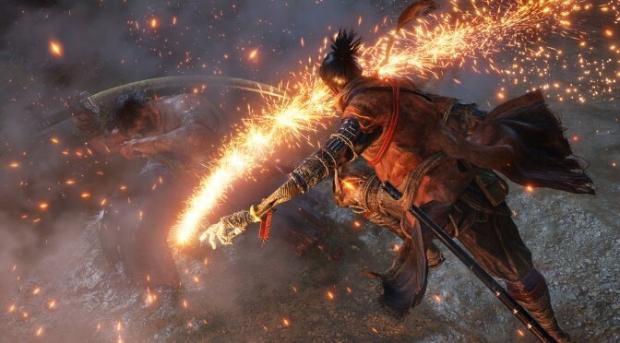 The announcement comes from Michelle Fonseca, Vice President of Product Management and Marketing at Activision. Here is what she had to say on the titles recent success; "Sekiro: Shadows Die Twice has brought something very special and unique to Activision's portfolio of games. It's been an honor to work with FromSoftware to help introduce a brand-new franchise to gamers around the world."

Fonseca continued and said: "The fans have made Sekiro: Shadows Die Twice one of the most incredible game launches of 2019 thus far. The game has performed well on all platforms including PC and we're excited by the continued support from gamers and critics alike. It has been gratifying to see the enjoyment from fans when they overcome each challenge."