Monster Hunter World is being updated right now on Steam with a rather large 29GB download that provides a high resolution texture pack for improved graphics. 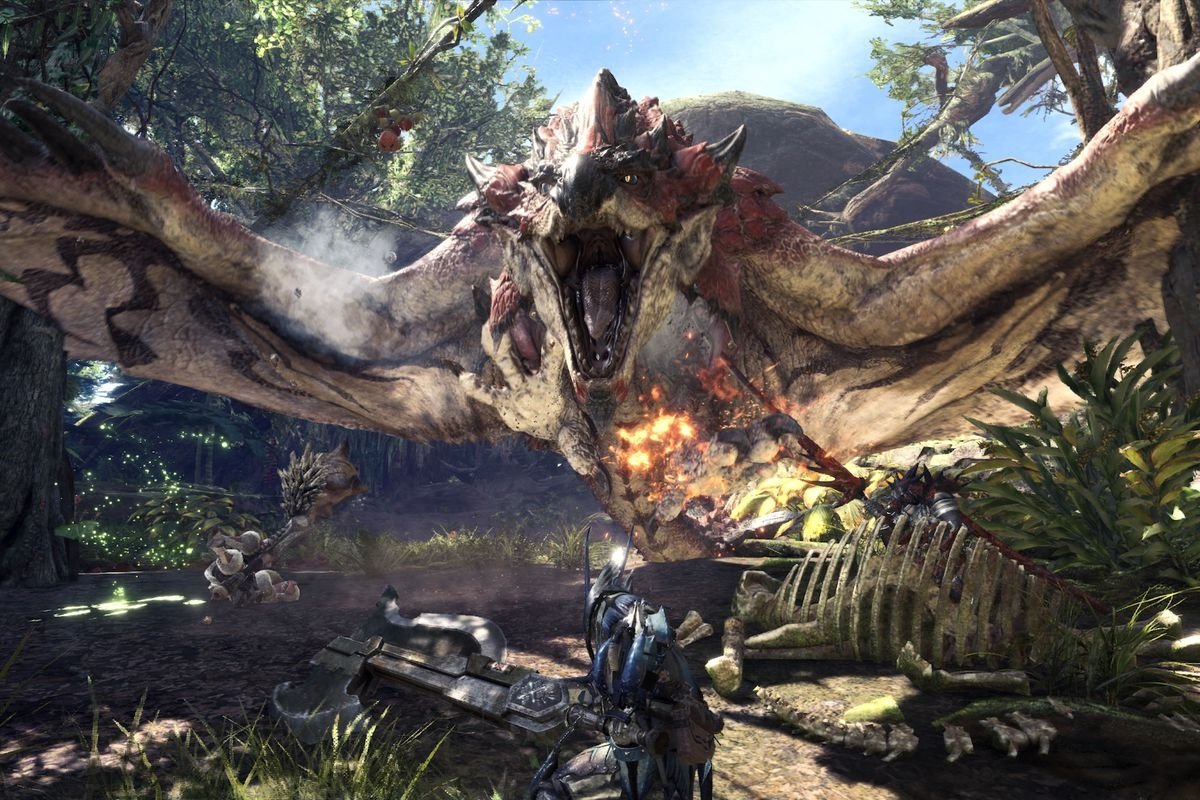 The new free DLC is available for Monster Hunter World as the large update to the game, but you'll have to do a few clicks to get to it. The developer explains: "After downloading the pack, go to the main menu > Options > Display > Advanced Graphics Settings to adjust the texture quality".

The patch also adds a new TAA+FXAA anti-aliasing option, new mouse controls that aren't as sensitive to unintentional movement when controlling the Focus Camera with the mouse, and more. The team also added a meter to the Advanced Graphics Settings menu that lets you know how much VRAM your graphics card will be using with the applied settings at the time.

If you've already got Monster Hunter World installed, then your client should've already had its update pushed through Steam. Once it's there, follow the instructions of "After downloading the pack, go to the main menu > Options > Display > Advanced Graphics Settings to adjust the texture quality" and you'll have the new high-res textures applied.