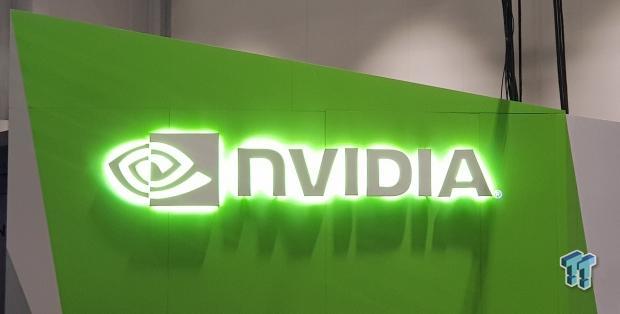 Not only that, but we have optimizations for the new Shadow of the Tomb Raider update that offers RTX features like ray-traced shadows and DLSS. There's also optimizations for Sekiro: Shadows Die Twice, and support for two more G-Sync compatible monitors in the ASUS VG278QR and ASUS VG258.

NVIDIA users can enable NVIDIA Surround with G-Sync compatible displays, if you do the following: