Bethesda celebrates 25 years of Elder Scrolls by giving away the best game in the series. 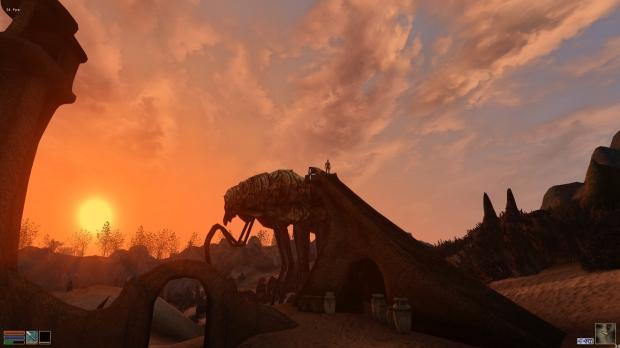 Morrowind's game of the year edition is currently free on PC, but there's a catch: you have to download and install it via the Bethesda.net launcher. And it's only free for today. To get a free copy simply type the code TES25TH-MORROWIND into a myriad of redemption portals. The code wasn't working for a good portion of the day--gamers knocked the servers offline for a bit--but it now redeems the game just fine.

The Elder Scrolls III: Morrowind Game of the Year Edition includes the base game and its two major expansions, Bloodmoon, and Mournhold. If you do decided to play Morrowind, be sure to check out Nexus Mods for some great additions to supplement an already masterful game.