Just a couple of days ago it was announced that a selection of Quantic Dream titles will be coming to PC, now Detroit: Become Human has had its official PC requirements detailed. 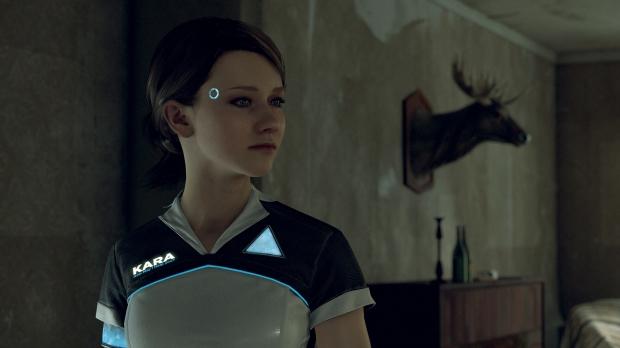 Early last week, Quantic Dream announced that they would be bringing some of the original PS4 exclusives to PC through the Epic Games Store. The announcement comes from Quantic Dream co-CEO Guillaume de Fondaumiere, in a brand new deal with Epic Games which brings not only Detroit: Become Human but also other Quantic Dream titles Heavy Rain and Beyond: Two Souls. 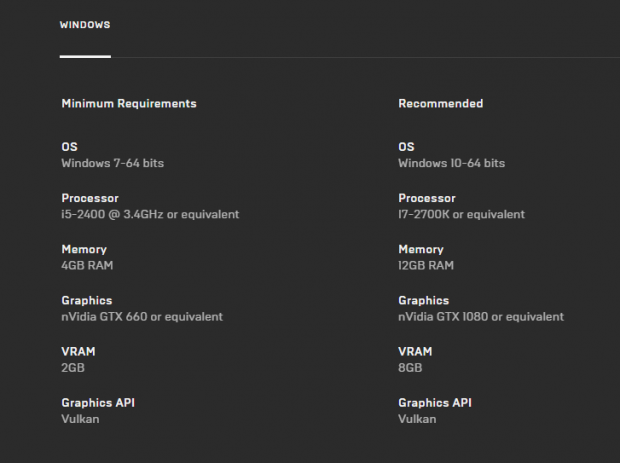