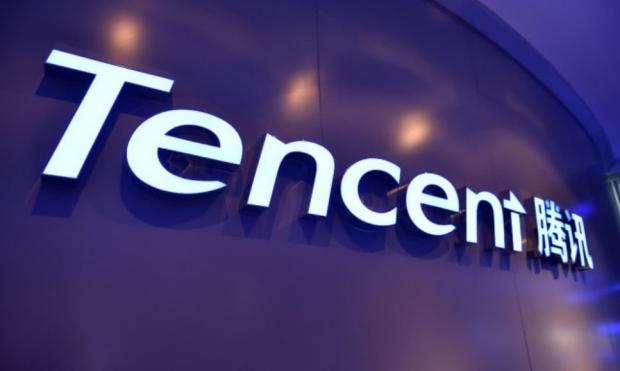 Tencent is one of the most diverse, powerful, and unique companies on the planet. There's a lot of moving parts to its business, and Tencent has fingers in many pies--its wide net of mobile franchises, social media platforms, and investment stakes in games-makers like Epic Games (Fortnite) and Riot Games (League of Legends) always makes for tremendous billions-strong cashflows. This year is no different.

In 2018, Tencent earned a total revenue of $45.56 billion across all segments, the company revealed in its latest earnings report. That's a mighty 35% year-over-year increase, a direct result of Tencent's move to "step up" its investments across the board.

But like any company, Tencent has to spend money to make money. It only kept $11.65 billion of those earnings as profit, a margin of 26% versus last year's 30%. Tencent spent nearly 60% of its earned 2018 revenues on costs like games development, server hosting, advertising, payrolls, and more.

But profits for the last quarter actually dropped a fair amount. The company's Q4 profits sunk by 32% to $2.1 billion.

Tencent also says that it holds two games with the highest MAU (monthly active users): PUBG Mobile on smartphones, which it publishes in China, and Riot's League of Legends on PC.

For 2018, our smartphone games business achieved RMB77.8 billion revenues (including smartphone games revenues attributable to our social networks business), up 24% year-on-year; for the fourth quarter, it achieved RMB19.0 billion revenues, up 12% year-on-year. We released 9 licensed games in the fourth quarter, most of which were role playing games. The industry regulator re-started issuing game monetisation license ("banhao") approvals in December 2018, after a nine-month suspension. A total of 8 Tencent games (including 7 smartphone games and 1 PC game) have received approval so far, including role playing games, strategy, casual and functional genres. Since there is a sizeable backlog for the banhao applications in the industry, our scheduled game releases will initially be slower than in some prior years.

We have implemented our upgraded Healthy Gameplay System in 39 smartphone games, including our most popular titles such as Honour of Kings, QQ Speed Mobile, Cross Fire Mobile, Naruto OL Mobile and MT4. The system has resulted in minors spending significantly less time in the affected games, but immaterial impact on time spent by adult players.

In international markets, PUBG MOBILE achieved breakout success, becoming the most popular game globally by MAU, and was named the Best Game of 2018 by Google Play. Our investee companies' success added to our proven track record of working with category leaders in the games industry. For example, Supercell's new MOBA game Brawl Stars was the most downloaded game in 50 markets after its global launch in December 2018.

And, Epic Games' Fortnite continued its phenomenal success, topping US iOS Grossing Chart in the fourth quarter. Sea's first self-developed game, Free Fire, was the fourth most downloaded game globally in 2018, according to App Annie.