Pixar has just released the first official trailer to Toy Story 4, which sees the iconic characters of the beloved franchise returning for another adventure. Check it out:

We know that Woody meets up with Bo Peep again in Toy Story 4, which is going to have fans of the franchise happy, as well as lots of tears shed during the movie I'm sure. We do get to see in the new Toy Story 4 trailer a new character called "Forky", which Bonnie adds to her collection of friends and I think plenty of hilarious antics will happen from this character alone.

Disney Pixar explains Toy Story 4's synopsis: "Woody has always been confident about his place in the world and that his priority is taking care of his kid, whether that's Andy or Bonnie. But when Bonnie adds a reluctant new toy called "Forky" to her room, a road trip adventure alongside old and new friends will show Woody how big the world can be for a toy". 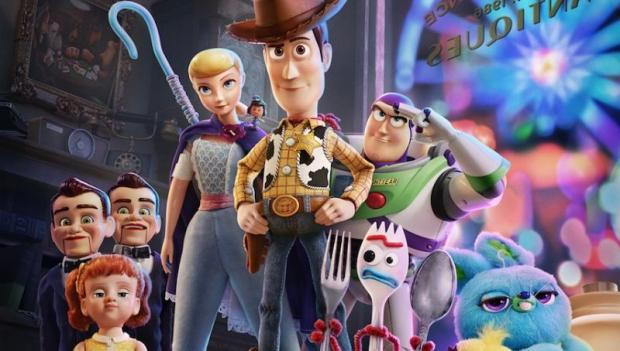