Ubisoft are remastering one of the more classic Assassin's Creed games, Assassin's Creed III. The remastered title will be coming to the Xbox One, PS4, PC and Nintendo Switch, but what cool features will the Switch version have? 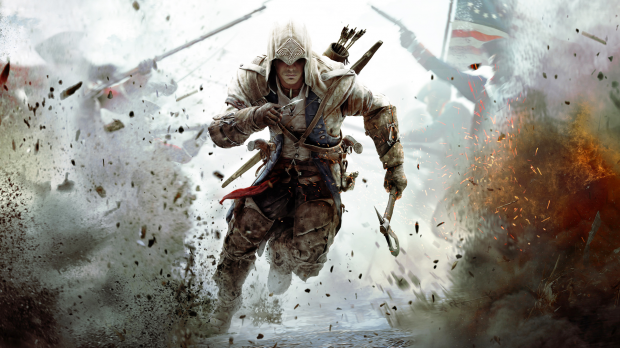 We have been talking about the Assassin's Creed III Remastered for quite some time now, and back in early February Ubisoft released a press release that detailed the new features that would be arriving with the remastered edition. Now, Ubisoft has updated Nintendo Switch users with the features that will be coming with the Switch version of the game.

This release will include improved ergonomics and gameplay mechanics, and will also make use of exclusive Nintendo Switch features, such as: