Gearbox and Take-Two have been teasing Borderlands 3 for a while now, but the co-op shoot-and-loot FPS should be announced this month during PAX East. 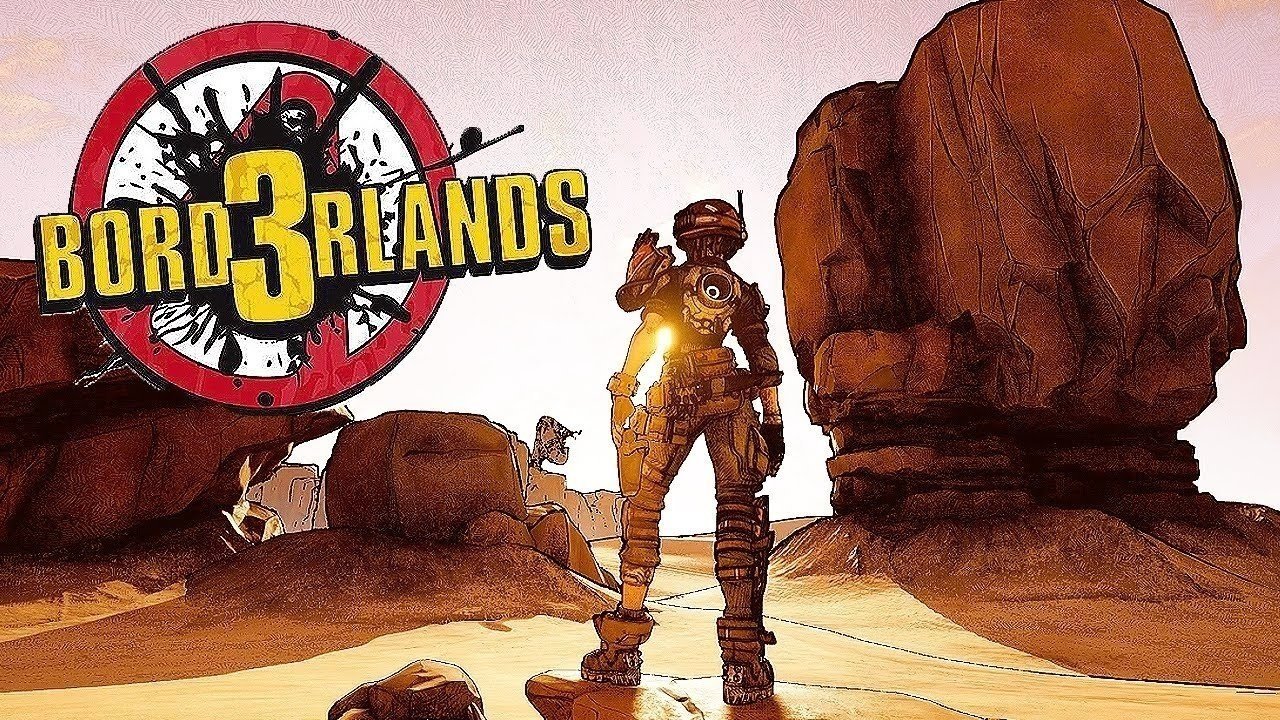 After years of development, Gearbox is finally ready to unveil Borderlands 3. Today the developer shared a very conspicuous and loud teaser proclaiming some big announcement on March 28, which coincides with Gearbox's big one-hour PAX East showcase. The developer has a storied history with PAX East so the timing makes sense.

Official details are light, but we do know the game is powered by Unreal Engine 4 technology and features dramatically improved lighting effects, textures, and atmospheric visuals. Unverified reports say classes like the assassin and siren will make a return in Borderlands 3, alongside a soldier who can call in mechs and a beastmaster who can summon and control in-game animals.

It's entirely possible Borderlands 3 will release sometime in 2019, maybe during the holidays to round out Take-Two's release slate and provide a sales surge to Take-Two's earnings.

Gearbox's PAX East event begins on March 28, 2019 at 2PM EST, and we'll have all the coverage right here.