E3 2019 isn't for a few more months but EA has today announced it won't be hosting its annual E3 press conference this year, putting its focus wholly into its own EA PLAY. 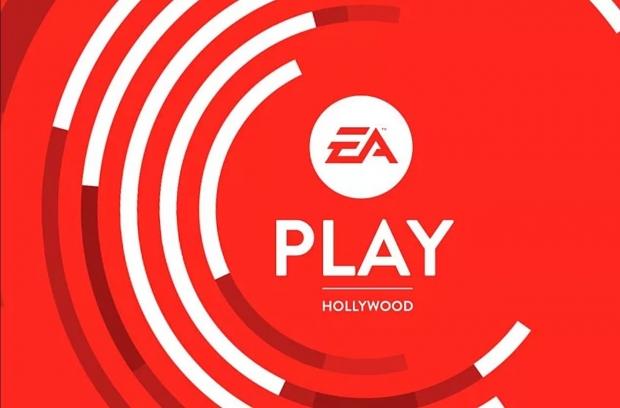 EA Play is an annual showcase that the company hosts, where this year it'll take place between June 7-9. EA explains it is skipping its E3 2019 press conference and "multiple live streams that will air during the first two days of the event, bringing you more of what you've told us you want - more gameplay and insights from the teams making the games".

The event is being split across a few days so everyone has a chance to absorb what's going on either in-person, or through livestreams. EA has moved the EA PLAY fanfast to Saturday, June 8 and Sunday, June 9 where gamers will get some hands-on time with EA's countless games. THere will be content creators streaming live from their Creator's Cave in the Hollywood Palladium, with EA.com being the home of all of the online EA PLAY content.

There will be behind-the-scenes goodies for gamers, as well as exclusive gameplay reveals, developer tgalks, and breaking news.