My childhood was filled with hundreds of hours of my brother and I playing on our Sega Mega Drive (Sega Genesis in the US) and now one of my favorite consoles of all time is being made into the Mega Drive mini, with Sega Japan asking gamers what games they want to see on the shrunken-down console.

Sega Japan took to its official Twitter account to ask gamers what they want to see on the Mega Drive mini, with a choice between Sonic 1 and Sonic 2 being a hard decision. Not only that, but it's also between Puyo Puyo vs Puyo Puyo Tsu and Shining Force vs Shining Force II. The Twitter voting is for the Japanese version of the console, but I'm sure we'll see those votes count towards the Western version of the console when it drops later this year.

What games would you choose? 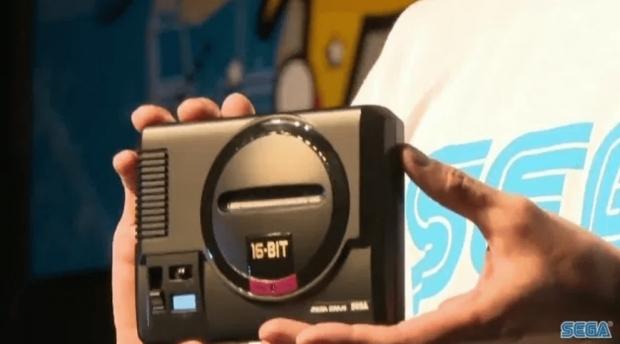