Metro Exodus will have a 2GB day-one update that developer 4A Games is blasting out to gamers, with the update fixing up a bunch of stuff on all versions of hte game and a bunch of PC-specific updates as well. 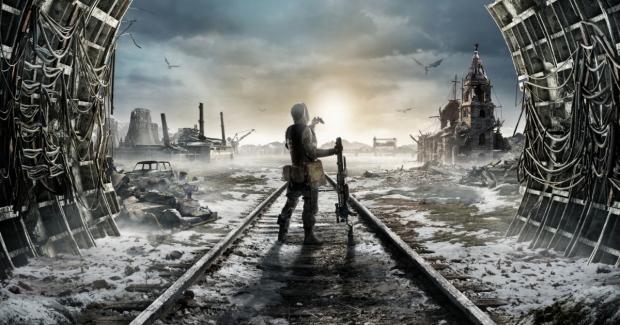 On the PC version of Metro Exodus we have improved DLSS thanks to updated learned data from NVIDIA, RTX improverments and bug fixing, tuned HDR saturation, additional HUD removal options in Ranger Mode, and added Motion Blur options. The full list of updates is after the jump.

I'll be starting my DLSS testing early next week on all GeForce RTX cards, as well as 8K benchmarking of Metro Exodus (and the nearly-released Far Cry New Dawn, too).