Sony attempted to battle Nintendo on the front of re-hashing their old consoles in a smaller and cheaper unit, it seems that isn't going so well for the Japanese dominator of the console market. 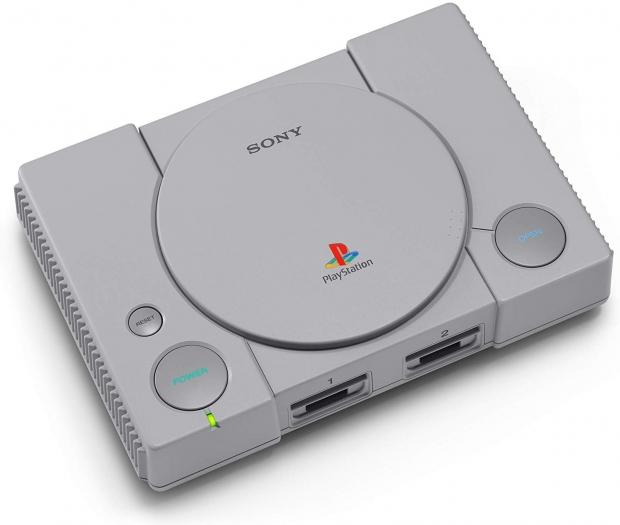 Back at the end of last year we reported on that retailers were already dropping the price of the PlayStation Classic due to its lackluster sales. The Classic console begin its journey on the market with a price tag of $99.99, that price was soon brought down to just $60 from retailers such as BestBuy, Walmart and Amazon. Some of the main contributing reasons to the abysmal sales of the PlayStation Classic is it's poor performance and disappointing list of games.

While $60 sounds pretty damn good for a Classic console that comes with 20 games, that price just got better as Amazon and Walmart have marked the console down to just $40. Despite the consoles poor performance, $40 sounds like a much better deal on what was once a console that retailers were charging $99 for. I have provided the full list of games that are available on the PlayStation Classic within the entirety of this article.