The success of Super Smash Bros. Ultimate seems to just be getting more and more attention, now news has come out that the title managed to sell 300,000 units in just 1 month in Japan. 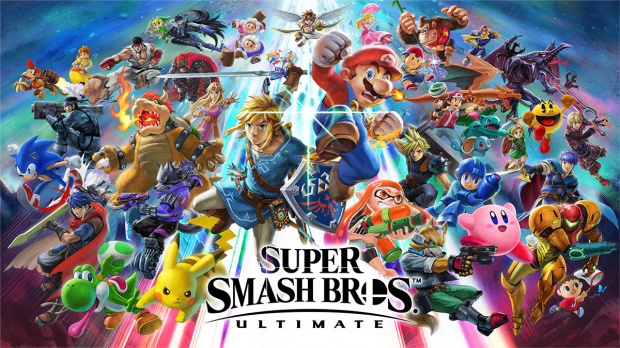 Nintendo's cross-over fighter bonanza is unparalleled to the previous instalments in the Smash Bros. franchise. The release of Smash Ultimate back in December of last year saw the franchise raised to new sales heights and even hitting the milestone of the best-selling/fastest-selling Super Smash Bros. game to date.

Recent news has come from this weeks latest installment of Famitsu, revealing the sales numbers between November 26th and December 30th for Japan. Within this time frame it has been reported that Super Smash Bros. Ultimate sold, 309,229 digital units, beating the likes of PUBG on PS4 (144,113 units), Super Mario Party PS4 (45,387) and Mario Kart 8 Deluxe (29,219). Super Smash Bros. Ultimate is exclusively on the Nintendo Switch an is available right now.