Now that we are aware of what Apex Legends is, developer Respawn Entertainment has come out and confirmed that the team is not working on a new Titanfall game, as much as some gamers want it to happen. 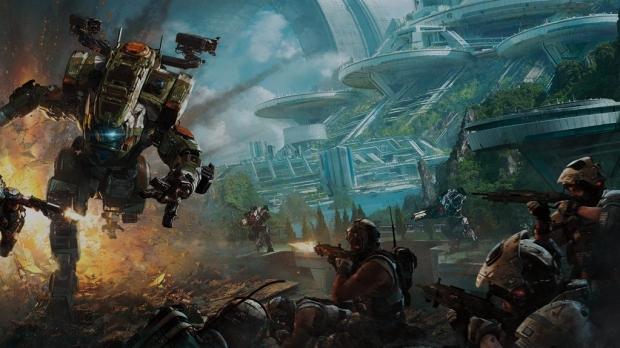 Apex Legends producer Drew McCoy talked with Eurogamer about the new battle royale title that Respawn is working on, confirming: "The world thinks we're making Titanfall 3 and we're not - [Apex Legends] is what we're making. We were just like, 'Let the game speak for itself.' It's the most powerful antidote to potential problems. We're doing a free to play game, with essentially loot boxes, after we were bought by EA, and it's not Titanfall 3. It's the perfect recipe for a marketing plan to go awry, so why have that - let's just ship the game and let players play".

So there we have it: Titanfall 3 is not in development at all. There's the defense that EA said in 2017 that it was working on more Titanfall with Respawn, but since Apex Legends is a game that exists in the world of Titanfall, EA didn't really lie. Kotaku has an insider that says Titanfall 3 was definitely in development, and has theories that Apex Legends is a game being released in-between the next-gen Titanfall 3 which could drop on next-gen Xbox and PlayStation consoles.