Nintendo's recently released Q4 2018 earnings report have shined some light on the companies first-party game sales that no doubt helped drive the Switch sales to what they are now. 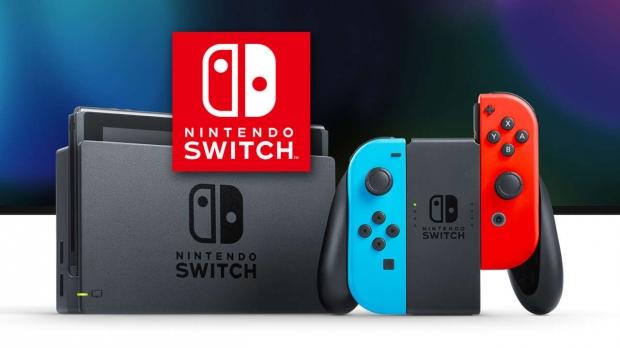 According to the financial results released by Nintendo, software sales have been extremely popular for the Nintendo Switch. The accessibility and convenience of software purchases has pushed the total amount of software sales for the hand-held console to reach a new total of 163.61 million units. Nintendo also revealed the individual sales for many of its popular first party titles, examples include; Super Mario Odyssey at 13.76 million units, The Legend of Zelda: Breath of the Wild at 11.68 million units and Pokemon Let's Go Pikachu and Eevee which collectively sold 10 million units.

The game which would be the most impressive out of Nintendo's library of titles would have to be Super Smash Bros. Ultimate. Smash Ultimate has managed to sell 12.08 million units in less than one month, making it the fastest-selling Nintendo Switch title as well as the third best-selling game for the Switch. Smash Ultimate has already beaten The Legend of Zelda: Breath of the Wild and is on its way to reach the 20 million mark by the end of its lifetime.