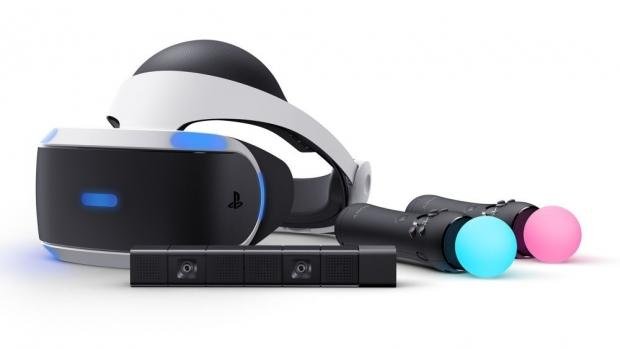 The PlayStation 4's staggering 91.6 million install base is a major factor in PSVR adoption and serves as a widespread foundation; so many people already own a PS4 that buying into the VR ecosystem is made much easier and less expensive than the Rift's of Vive's total PC-and-headset cost. Of course Black Friday sales also helped push PSVR adoption.

SuperData expects VR earnings to jump thanks to the Oculus Quest all-in-one headset, which essentially mimics the PSVR's current benefits and selling points.

The firm predicts 1.3 million Oculus Quests will be sold throughout the year/

"2019 is poised to be an important year for VR with the introduction of the Oculus Quest," said Stephanie Llamas, Head of VR/AR at SuperData. "Device tethering to consoles and PCs has been an obstacle for consumer adoption, so a standalone headset like the Quest could be a real game changer. Likewise, the introduction of new headset technology like eye tracking in the HTC VIVE Pro Eye is likely to accelerate growth of enterprise usage."

Sony is also working on a PlayStation VR successor that may use eye-tracking technology to curb motion sickness. The new headset will likely be powered by the next-generation PlayStation 5 console.