Anthem is ramping up into its launch with BioWare now talking with the press regarding various parts of its latest game, and one particular part of the information coming out now is that we can expect DLSS support after launch, and possible ray tracing updates in the future. 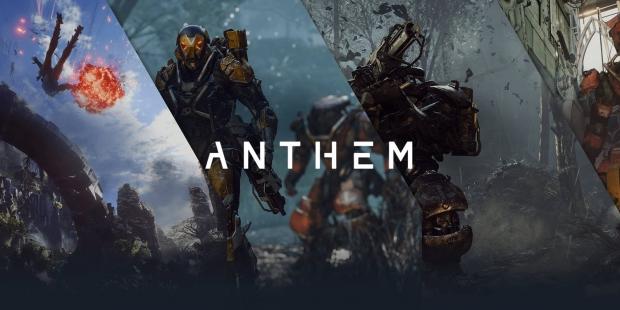 During an interview with WCCFTech, Anthem producer Scylla Costa talked about console performance including that the game might hit 60FPS on consoles in the near future. Costa said: "Yeah, in the future - that is a very good question. We need to make sure many parts of the game are running smoothly. It can be done, yes, for the PS4 Pro and Xbox One X in the future". The game runs in native 4K on the Xbox One X, and 4K checkerboard on the PS4 Pro.

As for PC gamers we can expect NVIDIA's new Deep Learning Super Sampling, or DLSS, to hit Anthem in an update "shortly after launch". As for ray tracing technology in Anthem like it was previously rumored, Costa said: "DLSS will be available shortly after launch. It's possible that ray tracing could be added later, but we don't currently have anything to announce in that space".