We have quite the slew of Mortal Kombat 11 news leading up the launch planned for April 23rd, but what about cross-play support since MK11 is coming to the Nintendo Switch? 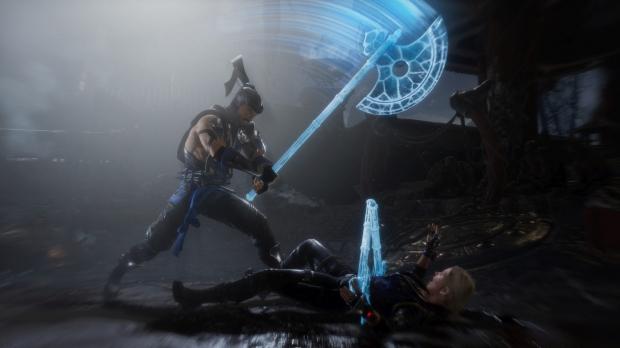 This could coincide with the planned new cross-play feature roll-out that Epic Games are doing to Unreal Engine. It also makes sense considering that Mortal Kombat 11 will also be coming to the Nintendo Switch, meaning that cross-play would of definitely been on the table for discussion. Since the fiasco of cross-play becoming more apparent throughout 2018, I'd no doubt say that Mortal Kombat 11 will feature support for it, but not on initial launch. I'd say it would be sometime after the game is accurately balanced and most importantly, Epic Games is ready with those Unreal Engine updates. Mortal Kombat 11 will be launched on April 23rd for the Xbox One, PS4, PC and Nintendo Switch.