To celebrate the release of 'Halloween' on home video, we have ten Blu-ray copies of the film to give away thanks to our friends at Universal Sony Home Entertainment! 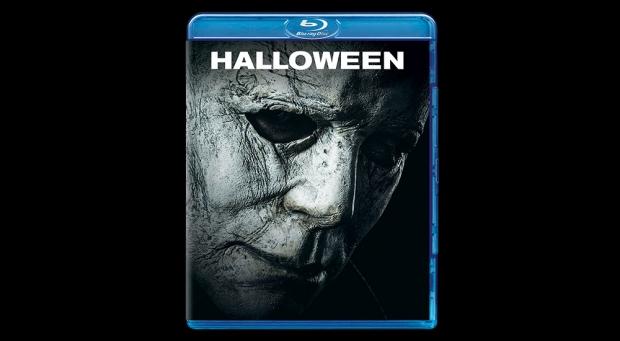 Laurie Strode (Jamie Lee Curtis) comes to her final confrontation with Michael Myers, the masked figure who has haunted her since she narrowly escaped his killing spree on Halloween night four decades ago.

To go into the running to win a prize, post this article to your social media profiles, correctly answer the following question and send your postal address to ben at TweakTown dot com before the competition closes on January 25.

Which pop culture figure was the original Halloween mask based on?

'Halloween' is available to purchase on 4K Ultra HD, Blu-ray and DVD at Australian retailers from January 23.