Like previous Metro games, the new open-ended sequel Metro Exodus will have reactive storytelling that changes based on the decisions you make. 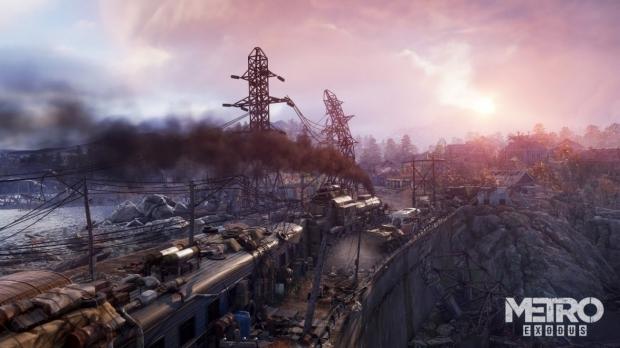 At it's core Metro Exodus is a game built around hope--hope for a better life on the surface, hope for a future that isn't cowering in the metro shadows. But as players make choices the story will unfold in different ways based on their decisions, bringing to mind some slightly RPG-y elements that are found in previous Metro games. This system will be nuanced and not obvious, and players won't always know how and why their actions are shaping the story's progression and ultimately its ending.

"You play the game the way you want to play. You can be whatever character you want to be. You can react to the world however you like. But, ultimately, there will be consequences for the choices you make. There is no right ending and there is no wrong ending. As our creative director saysm you will get the ending that you deserve."

The storytelling isn't the only thing that's dynamic in Metro Exodus.

This time around 4A Games has crafted a massive open-ended sandbox for players to traverse and explore across Russia. New mutated monstrosities roam the sunlit and ferociously-cold arctic wildernesses, and factions vie for control of precious resources. Dynamic weather effects keep things interesting and day-to-night cycles bring an emphasis on dire situations.