The Dragon Ball franchise shows no signs of slowing down and will continue spirit-bombing the industry with a new game in 2019, Bandai Namco confirms. 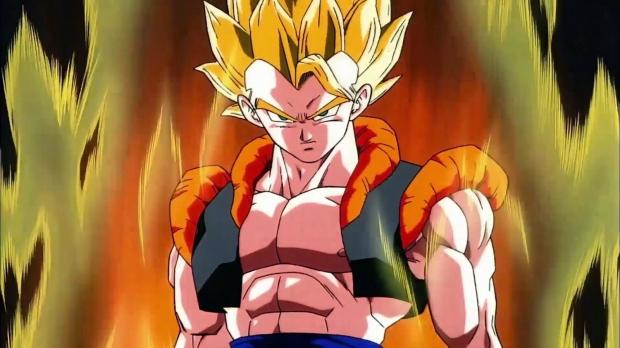 Today the devs at Bandai Namco announced Project Z, a new action RPG set in the Dragon Ball Z series. Other than the confirmation, official details are light but more information will be announced later this month during the Dragon Ball FighterZ World Tour Finals starting on January 25.

A new DBZ game makes a lot of sense considering Dragon Ball makes a good portion of the publisher's revenues. 2018's big marquee fighter, Dragon Ball FighterZ from ARC System Works, was a big success worldwide and became the fastest-selling franchised game with 2 million units sold in a week's time. No developer details were announced, neither was an actual title for the new action game.

But we can guess a few things based on Bandai Namco's current moves.

I'm thinking the new action RPG will follow Xenoverse's focus on multiplayer interactivity and potential live service content. The action RPG setting typically feeds into online multiplayer and there's lots of potential avenues to explore here, namely with the Dragon Ball Super universe. We could see microtransactions come into play depending on how heavy the live elements are, but at the very least we should see expanded DLC with season pass monetization that unfolds with new content over time.

Bandai Namco has been pushing season passes into fighting games like Tekken 7 and Dragon Ball FighterZ, and Project Z should be no different.

In any case, the game may release sometime in 2019 or at the very least begin development throughout the year.