Take-Two Interactive's subsidiary company 2K Sports have announced an extension of a partnership between 2K Sports and the NBA. The extension has reportedly amounted to $1 billion dollars. 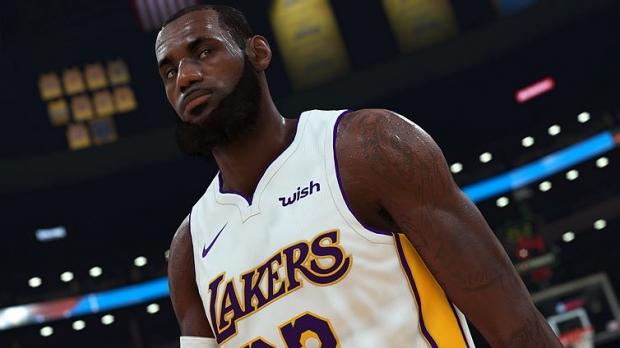 In an official press release, NBA 2K and Take-Two Interactive Software will be expanding on their partnership with a "multiyear global partnership extension". The extension is of course based around the success of the popular NBA 2K franchise and shows how much faith Take-Two Interactive has in the future games to come. According to The Wall Street Journal, sources close to the deal that is being made have said that Take-Two Interactive is set to pay as much as $1.1 billion to the NBA over a seven year deal.

The Wall Street Journal also says that this new deal is "more than double" what was originally expected of Take-Two in the previous extensions of their partnerships. This could mean that it's entirely possible that Take-Two Interactive's forced introduction of microtransactions into their games (NBA franchise) is much more profitable then once assumed. Take-Two also plan to keep the microtransaction trend going for future NBA games, so expect them within NBA 2K20.