Now that the Xbox brand has shifted from a console and to a cross-platform service, Microsoft has adjusted its aims accordingly. Xbox is now all about engaging users across consoles, PC, and mobiles, which drives up sales, ad revenue, subscriptions and more. Game Pass has become a successful way to make this happen. 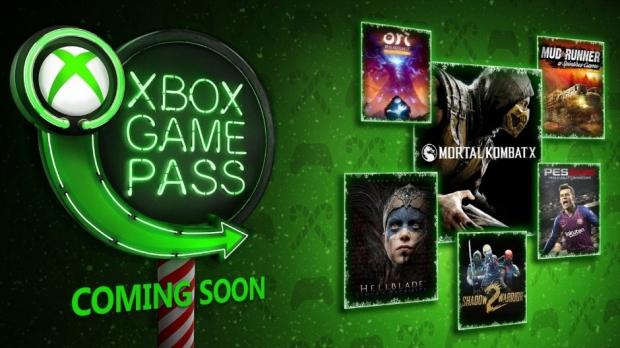 Not only has Xbox Game Pass subscription has changed Microsoft for the better, it's also changing the industry as more publishers adopt the model (even Nintendo's getting in on it with Switch Online's buffet of all-you-can-play retro titles). Riding the Xbox LIVE framework that connects multiple platforms, Game Pass is instrumental for churning digital engagement that sees 57 million people playing and buying more games, spending more on microtransactions, and watching more streams--all of which fuels Microsoft's gaming revenues.

Now in a recent Xbox Wire post, Microsoft gives a closer look at how well Game Pass is doing its job. The short answer is its games. The service is now a lucrative avenue mainly due to its massively attractive games lineup: not only does it feature old Xbox 360 games, full Xbox One games, and a plethora of indies, Game Pass will include all of Microsoft's first-party exclusives when they launch. All of which are rotated monthly for fresh content.

"Members increase their total time gaming on Xbox by almost 20% more than before and are also increasing their total number of games played by almost 40%, including titles outside the Xbox Game Pass catalog," the blog post reads. 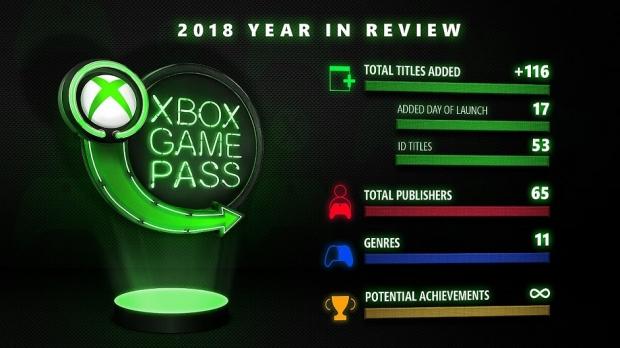 Publishers are also happy with the service. As gamers buy into Game Pass (or try the low-cost trials) and download older games, they're far more likely to buy those games if they like them, especially if it's reduced in one of Xbox LIVE's frequent sales. Third-party partners are up from 25 in 2017 to 63 in 2019, a healthy 152% spike in new publisher and developer adoption. In short, lots of industry leaders are interested in bringing their games to the service.

"In addition, the average back-catalog game sees its usage increase by 6X after joining the Xbox Game Pass library."

Xbox Game Pass will only expand from here. Apart from adding new games and content, Microsoft should bring the service to PC at some point and mobiles will follow next.