Bungie has officially split away from Activision in a recent announcement and will be taking their Destiny franchise with them. These announcement raised questions to whether Destiny would remain on the Blizzard Battle.net client.

Both Activision and Bungie announced that they would officially be parting ways from each-other with the massive publishing conglomerate signing the publishing rights for Destiny back over to Bungie. Activision posted a join statement between Bungie and themselves onto the Activision Twitter page. Here is what it had to say, "Today, we're announcing plans for Bungie to assume full publishing rights and responsibilities for the Destiny Franchise. Going foward, Bungie will own and develop the franchise, and Activision will increase its focus on owned IP and other projects."

Activision and Bungie say they are both committed to this transition being as seamless as possible on behalf of all Destiny players around the globe. "Activision and Bungie are committed to a seamless transition for the Destiny franchise and will continue to work closely together during the transition on behalf of the community of Destiny players around the world." Since the split is no official, fans wondered if this would mean Destiny would be pulled from the Battle.net client, the Blizzard customer service Twitter account has confirmed this will not be the case. "Destiny 2 will still receive full support on BattleNet and we do not anticipate any disruption to our services or your gameplay experience." 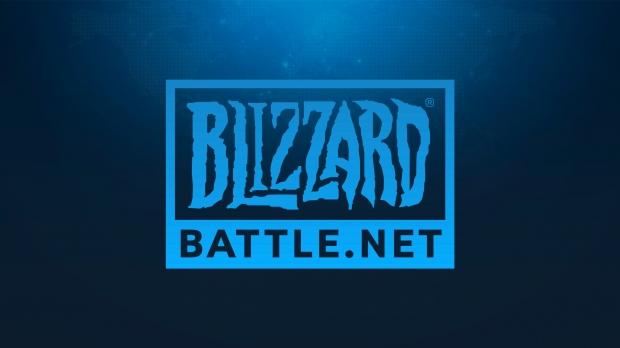