At CES 2019, Seagate announced the world's first SMB/SME SSD designed solely for use in a NAS. The new Ironwolf 110 features many of the features of the company's Ironwolf HDD product line, like advanced health monitoring, just with solid state media rather than rotating disks. 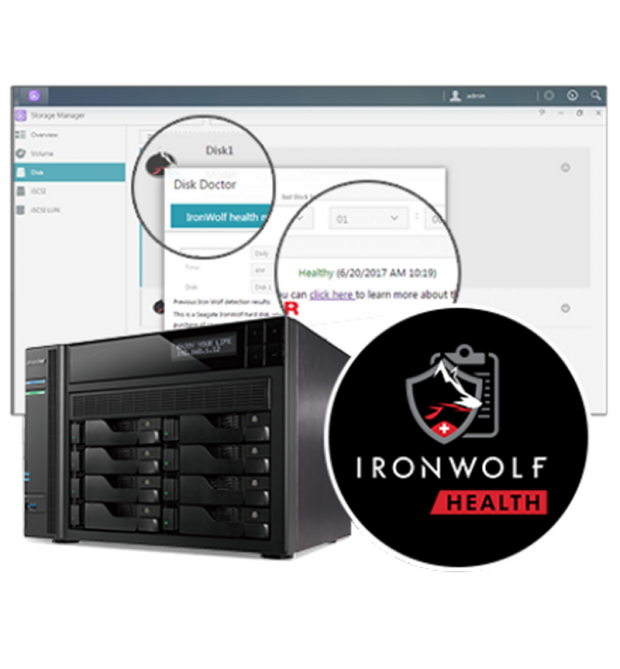 We've urged companies for years to build a NAS-optimized SSD with high endurance and increased monitoring features but Seagate is the first out of the gate with all of the right pieces together. The material released this week show the new drives feature Durawrite technology, a carryover from the SandForce/LSI IP acquisition.

Seagate tells us the new Ironwolf SSD fills two roles for system administrators. The drives can operate in a system as a high-speed cache or run as the primary storage media in an all-flash array. 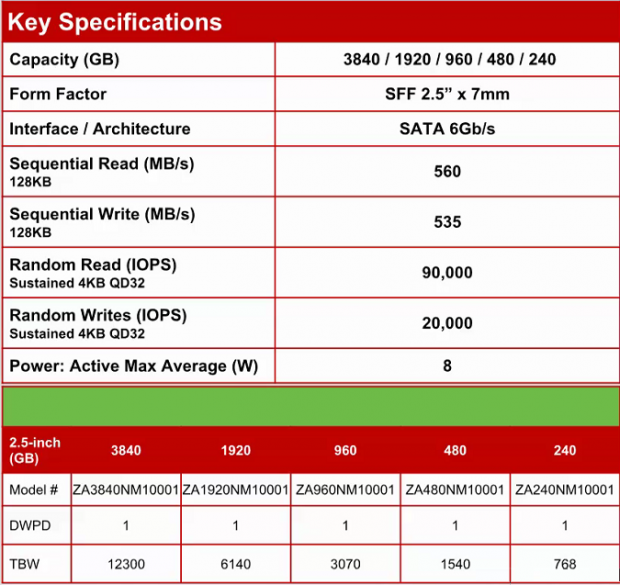