League of Legends, the father of all multi-online battle arena's, or better known as MOBA's for short, now have a partnership with Refereum. Refereum and Riot Games now rewards League of Legends players with cryptocurrency for simply playing the game. 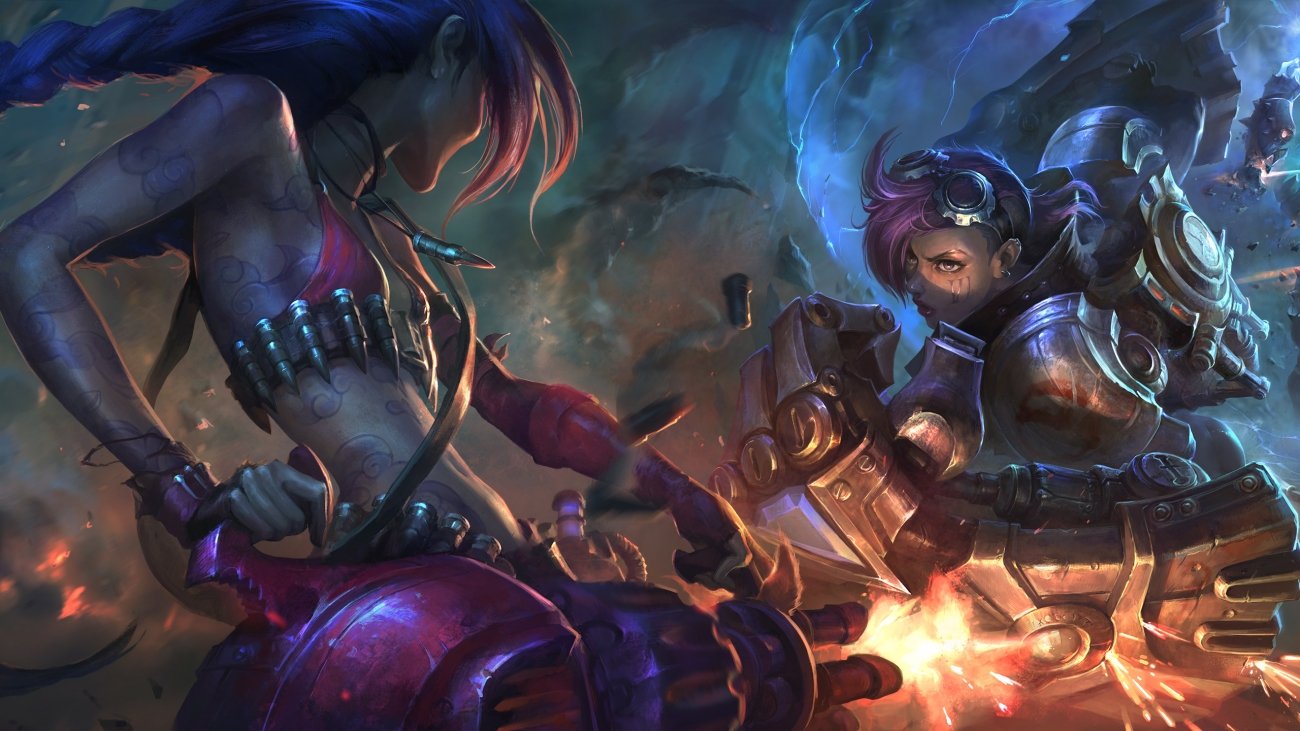 The initiative that Refereum ideally wants is the fair distribution of rewards for players. The community that was already apart of Refereum has been earning cryptocurrency for streaming, sharing and watching games, most importantly though, this is the first time that "players earn Refereum tokens ($RFR) for actual in-game play on a non-blockchain game." Refereum has done this by integrating "its leading rewards platform with League of Legends via the game's public API."

Players that think their League of Legends account to Refereum will generate $RFR, which will be rewarded to them at the end of each season. $RFR can be then swapped for different cryptocurrencies and then converted back into USD. For more information, visit the Refereum website here.