Nintendo has finally given us an official release date for the coming 1st party title, Yoshi's Crafted World. Our favorite green dinosaur will be jumping his way onto the Nintendo Switch on March 29th.

The announcement comes from the official Nintendo of America Twitter account and features a quick 15 second video. Players that decide to pick up Yoshi's Crafted World will be embarking on an adventure with Yoshi as you direct him to solve puzzles, overcome challenges and of course collecting eggs.

In other news about Yoshi's Crafted World, it was originally speculated that Amazon accidentally leaked the release date for the title, but that turned out to be bogus, visit that story here. 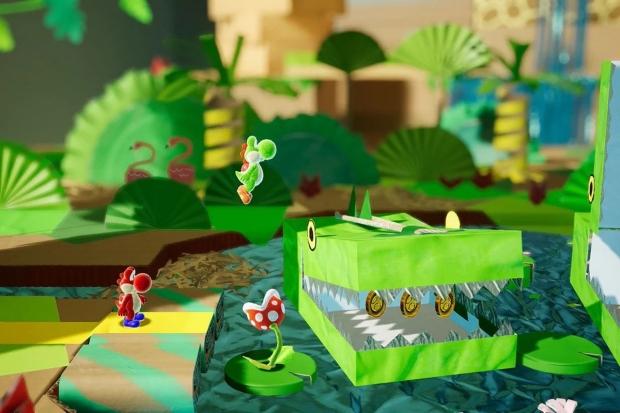