Capcom has announced that it will be bringing another title to Nintendo's handheld system, introducing 2013's classic RPG Dragon's Dogma: Dark Arisen to the Nintendo Switch.

For those that have never heard of Dragon's Dogma: Dark Arisen, the game was released back in 2013 for the PS3 and Xbox 360. The title is developed by Capcom and gives players the option of choosing between nine vocations or classes, each completely different from the last and each with a unique set of skills and attributes. Players will not be alone in the world of Gransys as they will be embarking on their adventure with three AI companions called 'Pawns.' 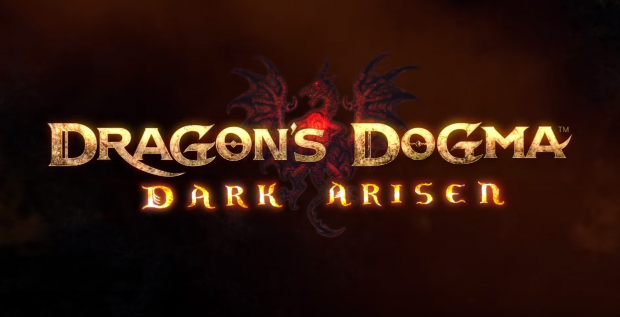