Marvel Studios has released a new trailer for the next addition to the Marvel Cinematic Universe, below you will find Captain Marvel's "Special Look" trailer.

Captain Marvel is starring female actress Brie Larson, and is planned to arrive in theaters across the globe on March 8th. The above trailer that has been released onto the Marvel Entertainment YouTube Channel showcases to us some scenes we have seen before from the first trailer that was released, and also some new never before seen scenes.

The other actors that will be present through Captain Marvel are the following; Samuel L. Jackson, Gemma Chan, Jude Law, Lee Pace, Ben Mendelsohn, Annette Bening and Djimon Hounsou. It should also be noted that Captain Marvel will be appearing in the coming Avengers: Endgame movie and will be playing a large role in the fight against Thanos. 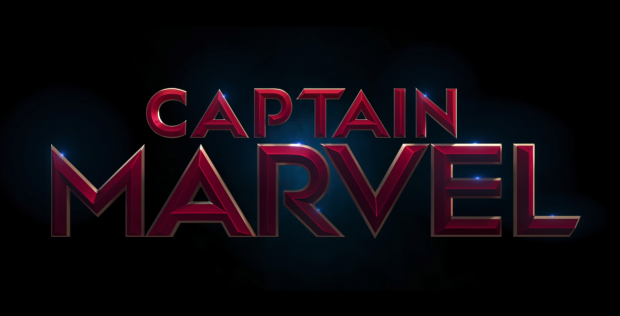