CES 2019 - ASUS has had some huge reveals at CES 2019 so far but one of the most radical changes to their gaming line up would have to be the new, and very awesomely named ROG Mothership. The new ROG Mothership is a Microsoft Surface Pro style gaming laptop with some ridiculous specs. 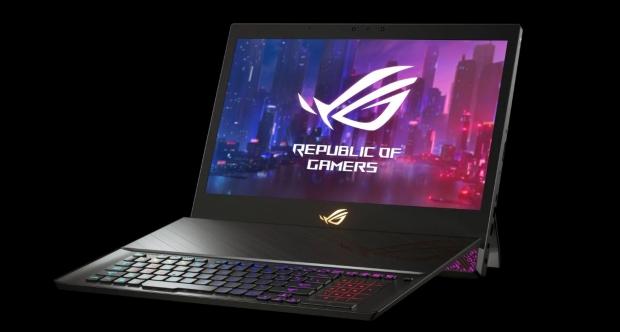 The new ASUS ROG Mothership arrives as a huge 17.3-inch tablet with a Surface-style hinge at the back, with a native 1920x1080 panel at 144Hz, with 3ms response and NVIDIA's G-Sync technology. Inside, there is the Intel Core i9-9850HK processor and NVIDIA's new GeForce RTX 2080 graphics both of which are overclocked and ready to game at 1080p 144FPS with G-Sync. 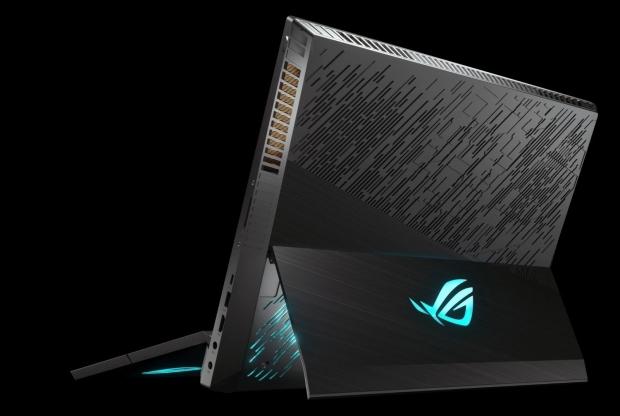 There's up to 64GB of DDR4 RAM inside, with 3 x NVMe SSDs in RAID0 for some ultimate speed, Thunderbolt 3 USB-C port, normal USB-C port, 4 x USB Type-A ports, HDMI, Ethernet, and an SD card slot. This is joined by truly insane dual 280W charging ports, since this laptop is pretty much an on-the-go-kinda-I-guess desktop gaming PC specs. ASUS has also included Windows Hello facial recognition support for its built-in webcam, making it easier than ever to get to your desktop and start gaming. 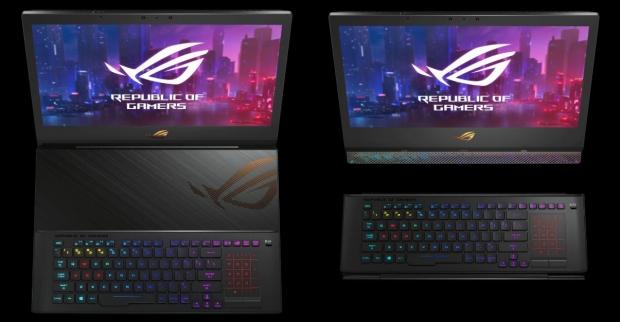 ASUS has put some serious time into the design of the ROG Mothership, with a connected keyboard that can be detached so it is independent of the 17.3-inch display. When the keyboard is detached from the ROG Mothership it becomes a foldable wireless keyboard, which can either be on its own or it can be attached and angled down to your hands. The keyboard connects back to the ROG Mothership over Wi-Fi or cables, so there's no laggy Bluetooth crap here. 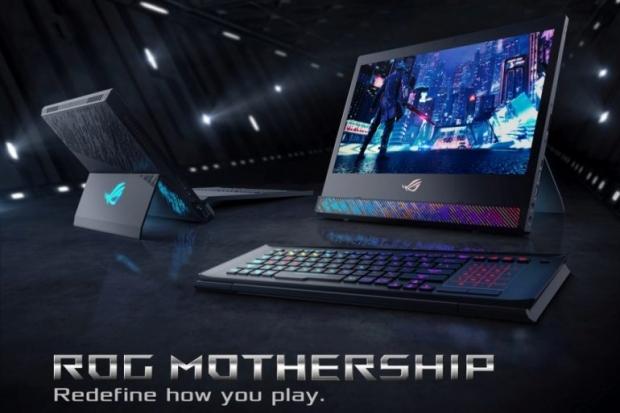 The design is great in terms of heat dissipation as there is plenty of ventilation at the top of the ASUS ROG Mothership, which will stay away from gamers' hands unlike a gaming laptop.

There's no ETA or pricing on the ASUS ROG Mothership, but we can expect a heavy price tag on something like this - I would be surprised to see it offered for under $4K-$5K.