While Call of Duty: Black Ops 4's Blackout mode may be a bunch of fast-paced fun, the looting has mostly always been a complaint for console players. That is all about to change as it has been confirmed that a new system will be implemented in the near future.

The news has come from Studio Design Director, David Vonderhaar who Tweeted the above image. From the image we can see that the contents of backpacks or crates will now be displayed in two rows. Vonderhaar explains in the Tweet that this design may be subject to change to three rows if it is found to be more accessible by the testing teams that are currently playing with the design.

The update unfortunately does not have a solid release date as of yet, but what we do know is that it is currently being playtested by the developers. If everything goes smoothly I'm sure that this update will be rolled out as soon as possible. Call of Duty: Black Ops 4 is currently available on the PlayStation 4, Xbox One and PC. For further information, visit the official Call of Duty website here. 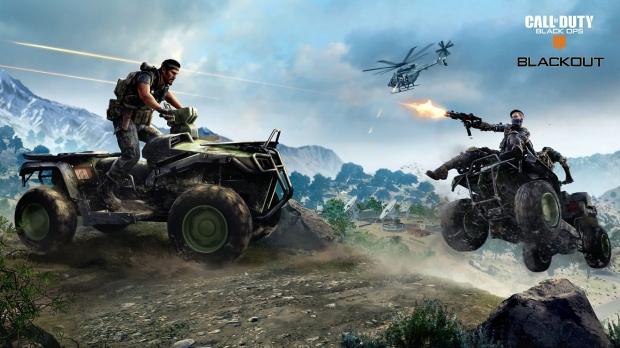