South Korean gaming giant Nexon will soon be purchased by one of gaming's biggest earners. 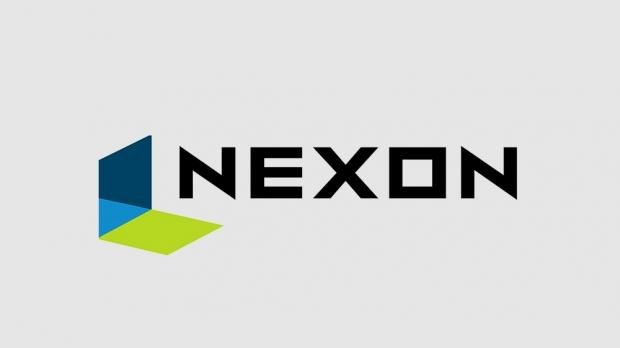 Nexon founder Kim Jung-ju plans to sell off his enormous 98.6% stake in the company, Reuters reports, effectively leading a major competitor to come in and take over the reins. The stake, which is worth a substantial $8.9 billion, sees only the industry's biggest players vying for the buyout. Bidders include Chinese juggernaut Tencent and even Electronic Arts.

Nexon represents a lucrative asset for any games-maker, especially Electronic Arts, whose mobile presence isn't as gigantic as Tencent's. Nexon is mostly known for making free-to-play mobile games like Dungeon Fighter and Maple Story that make millions every quarter. The company has made over $1.2 billion in its current fiscal year and sits as the top 11 earning publisher in 2018, according to analyst firm Newzoo.

The South Korean titan fits right into Tencent's monetization-focused wheelhouse and could further build up its reign across the games industry. Within six months Tencent has amassed $10 billion worldwide across its wide webwork of console, PC, and free-to-play mobile games, and adding Nexon's strong titles to its lineup would further bolster its yearly earnings. 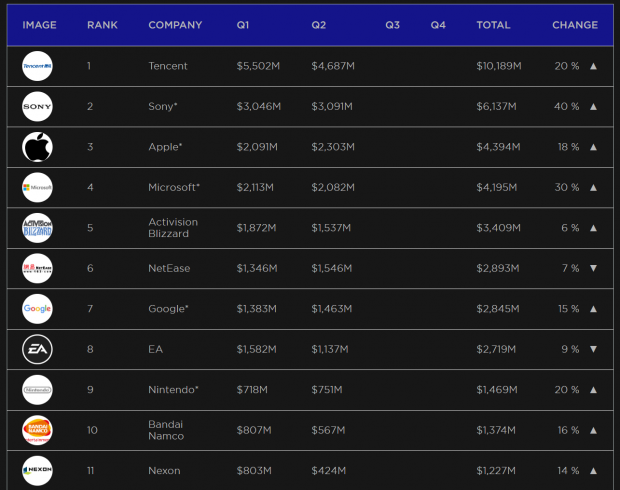