Now that we have entered 2019, we can start to expect to hear about what Nintendo have in-store for us Direct wise and when that showcase will be. The rumors have begun flying, with the Direct already being spoken about for January. 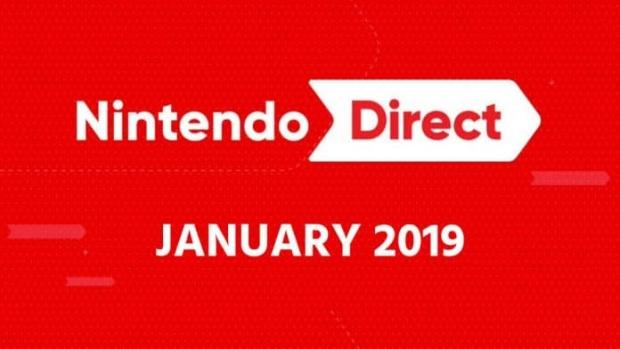 According to Gaming INTEL, they have reportedly received exclusive information from a Nintendo insider who has confirmed to them that Nintendo will be conducting the Direct sometime in Janaury. The specific date was January 10th but has yet to be confirmed by the source.

Gaming INTEL does say that the insider has "proven correct on many other Nintendo Direct dates in the past". It should be noted that the rumor coincides with last years January Nintendo Direct Mini which shows that it wouldn't really be out of the blue for the rumor to be true. As always though, please do take this strictly as a rumor as there has been no official word from Nintendo themselves as of yet. When an official date is announced I will be sure to follow up with another story.