To celebrate the release of 'Searching' on home video, we have ten Blu-ray copies of the film to give away thanks to our friends at Universal Sony Home Entertainment! 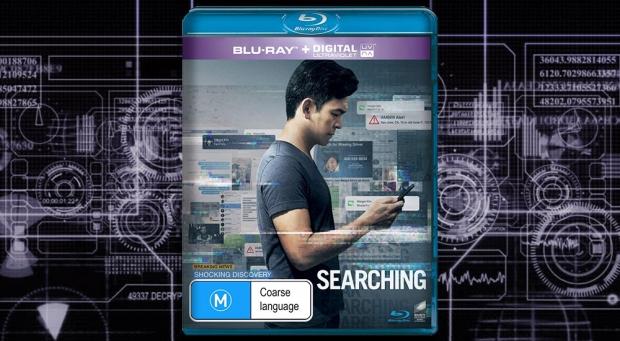 After David Kim (John Cho)'s 16-year-old daughter goes missing, a local investigation is opened and a detective is assigned to the case. But 37 hours later and without a single lead, David decides to search the one place no one has looked yet, where all secrets are kept today: his daughter's laptop. In a hyper-modern thriller told via the technology devices we use every day to communicate, David must trace his daughter's digital footprints before she disappears forever.

To go into the running to win a prize, post this article to your social media profiles and send your postal address to ben at TweakTown dot com before the competition closes on December 26th.

'Searching' is available to purchase on Blu-ray and DVD at Australian retailers now.