The best benchmark for testing out NVIDIA's new GeForce RTX series graphics cards is nearly here, with the new 3DMark Port Roay benchmark to be one of the first real-time ray tracing benchmarks available.

GALAX has recently hosted its huge GALAX GOC 2018 overclocking event where some of the best overclockers in the world descended to Ho Chi Minh City, Vietnam to play around with the new 3DMark Port Royal benchmark among other things. Some of the benchmark runs have been published which means we get an early look at what performance to expect on the flagship GeForce RTX 2080 Ti graphics card from NVIDIA.

The highest 3DMark Port Royal benchmark score is from Swedish overclocker Tobias 'Rauf' Bergstrom who scored 11069, with an average of 51.25FPS on the GALAX GeForce RTX 2080 Ti that was overclocked to 2640MHz on the GPU and 2088MHz on the GDDR6, all cooled with liquid nitrogen. Inside, Rauf used an overclocked Core i9-9900K and an ASRock Z390 Phantom Gaming-ITX/ac motherboard. 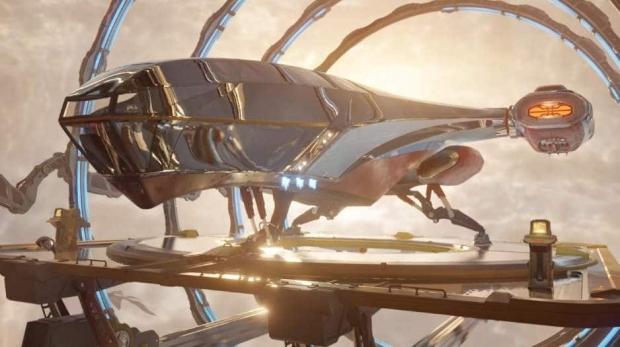