To celebrate the release of 'Westworld - Season Two: The Door' on home video, we have five Blu-ray copies of the series on Blu-ray to give away thanks to our friends at Roadshow Home Entertainment! 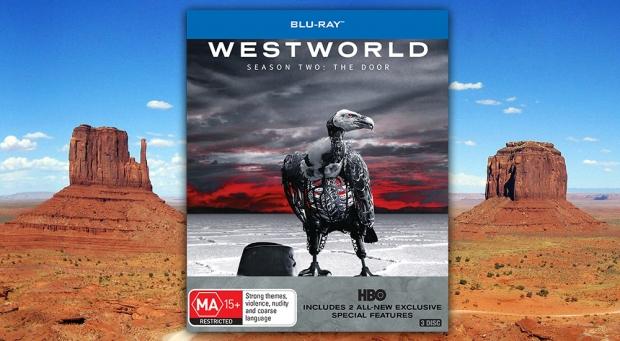 Welcome back to Westworld, where the puppet show is over and the newly liberated "hosts" are coming for humankind. In Season Two, Dolores (Evan Rachel Wood) takes charge, Maeve (Thandie Newton) is on a mission and the Man in Black (Ed Harris) is back. Chaos takes control in this dark odyssey about the dawn of artificial consciousness, the birth of a new form of life and the evolution of sin.

To go into the running to win a prize, post this article to your social media profiles, correctly answer the following question and send your postal address to ben at TweakTown dot com before the competition closes on December 7.

Name the author who originally created the 'Westworld' franchise.

'Westworld - Season Two: The Door' is available to purchase on 4K Ultra HD, Blu-ray, Blu-ray and DVD at Australian retailers from November 5.