The coming PS4 port of Path of Exile has been delayed by developer Grinding Gear Games, PS4 players will now have to wait until sometime in February next year to get their hands-on the title. 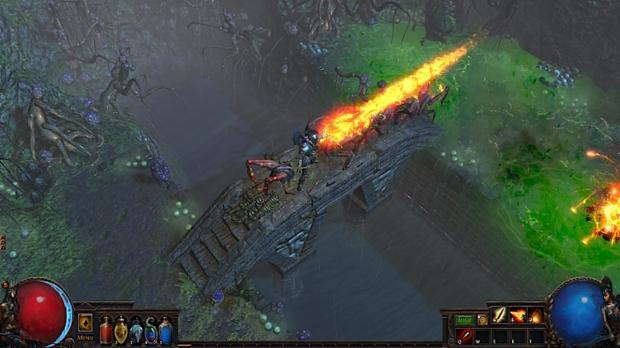 The post continues and says that Grinding Gear Games feel much more comfortable "promising early February as a target release window." In the middle of the certification process, Grinding Gear Games have said that during this time improvements will be made to "performance/frame rate." To finalize everything up, the developer apologizes to PS4 fans "We understand that many PlayStation users were keen to play Betrayal over Christmas and have been eagerly awaiting release date news. We promise that Path of Exile will be awesome on PlayStation 4 when it is released early next year". Path of Exile is currently available on PC and Xbox One.