Nintendo have recently released their sales statistics for a five-day period running from Thanksgiving through until Cyber Monday. The Big N has hit new milestones by raking in a huge $250 million just within this time frame in product sales. 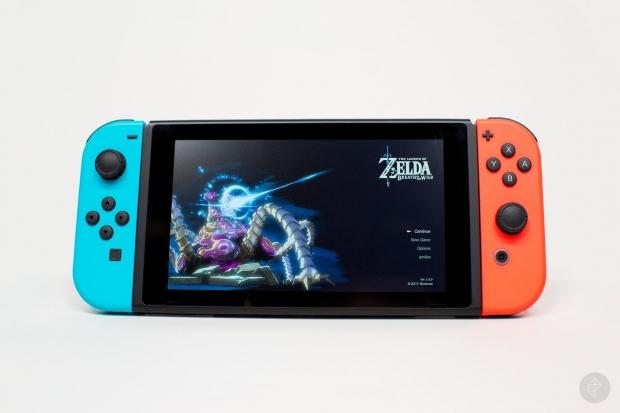 In a recent press release from Nintendo, the company details how they went over the course of Black Friday sales to Cyber Monday. According to the press release, the "Nintendo Switch set two new records from Thanksgiving to Cyber Monday: It became the best-selling Nintendo console in U.S. history for that five-day period, surpassing even Wii system sales." This strong demand in Nintendo products pushed the company to sell more than $250 million dollars worth of Nintendo products within the five-day period from Thanksgiving to Cyber Monday.

According to Nintendo's internal sales figures, the Nintendo Switch sales grew a massive 115% when compared to the same time last year. "Lifetime sales of Nintendo Switch, which is entering only its second holiday season, have reached more than 8.2 million units." The sales data also reveals that 1 million first party titles sold during the period of Nov 22-26, this includes digital downloads as well. Nintendo also mentions the beast title that they haven't released yet, Super Smash Bros. Ultimate. Smash Ultimate is Nintendo's flagship title and will definitely be pushing the Switch unit sales even further than they already have gone. For more information, check out the official press release here.