Months after the release of Dragon Ball FighterZ on the Nintendo Switch, Bandai Namco has released a new feature trailer educating fans in how to correctly brawl it out with eachother.

Firstly, those that own a Nintendo Switch and don't mind a fighting game every now and again should really look towards Bandai's Dragon Ball FighterZ. FighterZ allows for players to create a team that coincides with their personal fighting preference. Fights can be enjoyed by those with very basic skill in combos as well as those players that want to take it to the higher echelons of skill.

The above trailer showcases to players that are familiar with FighterZ the basic controls of the game and also the range of different ways players can interact with eachother. For fans that are already familiar with the Dragon Ball universe, FighterZ also comes jam packed with 3 story arcs to relive. Dragon Ball FighterZ for the Nintendo Switch is currently available, for more information visit the official eShop listing here. 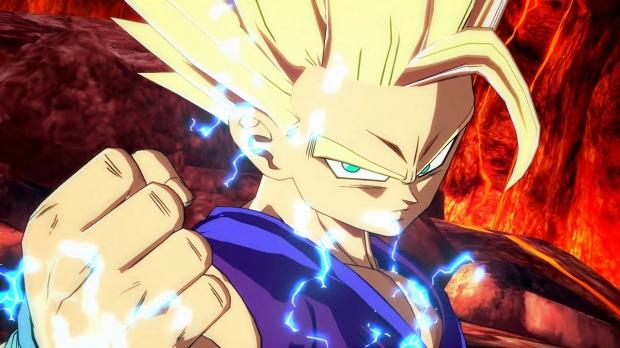