Diablo III was supposed to keep expanding past Reaper of Souls with a second major DLC that never saw light of day. 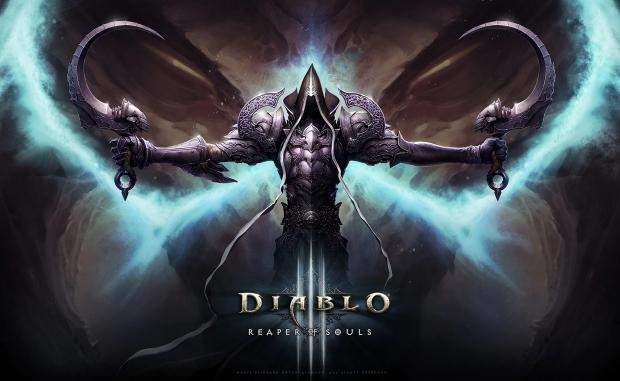 Reaper of Souls saved Diablo III and was essentially Blizzard's way of redeeming itself for the game's launch woes. But there were originally more plans to flesh out the ARPG with a second big expansion akin to Reaper of Souls, and thus extend the 2014 game outside of its live service bent. Gamers almost got the content they've been asking for for four years...but the project died out.

In a recent chronicling of Diablo's history, key sources close to Blizzard tell Kotaku's Jason Schreier that Diablo III's roadmap once didn't end with Reaper of Souls. There was to be another expansive content drop, and the Diablo team was working on it alongside RoS when Blizzard decided to cancel it.

The team was surprised, the sources say, and the consensus was corporate saw Diablo III as a lost cause and a failure not worth putting so much effort into. Instead Blizzard's internal Team 3--the group that made Diablo III and Reaper of Souls--would start work on Diablo IV.

No actual information about expansion two was released, but it would've been a great stepping stone to close the huge content gap between Reaper of Souls and the lackluster Rise of the Necromancer DLC.

Plus Blizzard could've enjoyed sales of both Diablo III and the new expansion in the interim, especially since the ARPG just launched on Nintendo Switch.

Piecemeal DLC sales really aren't Blizzard's bread and butter, however, and Diablo III's monetization potential was dramatically reduced once the Real Money Auction House was scrapped. So ultimately the company made the decision to re-allocate resources to Diablo IV and other projects (Team 3 apparently broke up and lost major players in the last few years), and I'm guessing Diablo III's poor microtransaction-earning potential was a major motivator to this push.

After all, why keep making paid DLC when you make billions from microtransactions and lootboxes?

I'm curious what the second expansion would've been like. We'll probably never know for sure--so much of Blizzard's internal projects are cancelled, killed off, and iterated upon--but I hope Blizzard and Team 3 have learned valuable lessons with Diablo III.