Nintendo has given us a lengthy overview trailer for the coming Super Smash Bros. Ultimate. The trailer gives us a quick run-down of each of the best parts about Smash Ultimate and why players should pick up the title for their hand-held console.

The trailer is directed by The Announcer as he takes us through each of the different aspects of Smash Ultimate, starting with how damage works, recovering from falls and fighting each-other in general. The trailer continues and we are reminded that we will be able to play Ultimate in TV mode or hand-held mode and that the roster is going to consist of 74 unique fighters. The Announcer also covers items, stages, stage morph and assist trophies.

The Announcer also gives a quick run-down of each of the different game modes as well as the Adventure Mode: World of Light and Spirits. There is much more covered within the overview trailer but it isn't anything we don't know already, for more information regarding Super Smash Bros. Ultimate visit the official Smash website here. If you are considering picking up Smash Ultimate for your Nintendo Switch, here is everything you will need to have the 'Ultimate' experience. 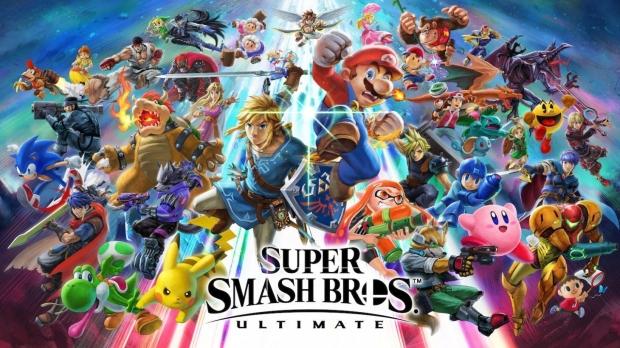