ABZU developer Giant Squid Studios and publisher 505 Games are excited to announce that they will be throwing ABZU into the deep end of the Nintendo Switch on November 29th.

505 Games has released a new trailer onto their YouTube Channel to celebrate the announcement of ABZU coming to the Nintendo Switch. For players that don't know, ABZU was originally launched back in 2016 and is a underwater adventure that brings to life a gorgeous visual representation of the deep dark world of the ocean.

Players will be taking a dive into the depths of the ocean and bare witness to the amazing sea life that creates a 'mediative'-like experience that developer Giant Squid Studios has accurately implemented into their game. ABZU will be arriving to the Nintendo Switch on November 29th. It is currently available for pre-order and will be 10% off to those that do so. 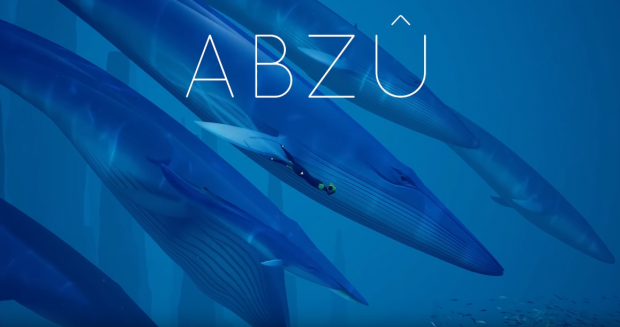