Microsoft has big plans for Sea of Thieves in 2019, with the company announcing the first content update for the game for 2019, something that will include some new PvP arena action.

The company has announced "The Arena" will launch in early 2019 for Sea of Thieves, with the new PvP mode pitting players into a race to find treasure. The update will let you queue on demand, provide a new tavern area for players interested in Arena battles, and a new trading company. The Sea Dogs will join the fray alongside the other four existing factions, with PvP-based achievements thrown in alongside rewards that will help boost people towards being a Pirate Legend.

We don't know much more about The Arena update, but the two modes (PvP and normal mode) will be separate. You can fight the mighty seas on your own, or decide to take down everyone in your sights. Sea of Thieves Executive Producer Joe Neate said that The Arena will be a "condensed, shorter season" of the game that will be focusing on treasure hunting, something the community has wanted. 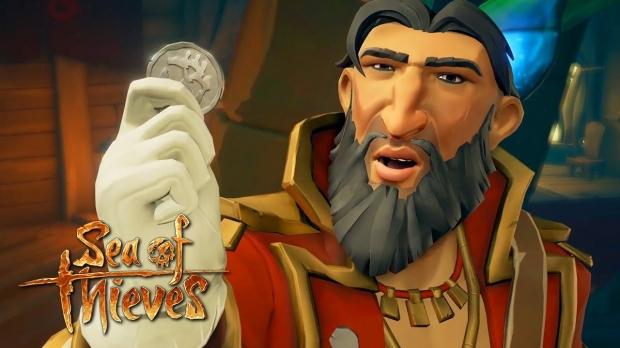