If it couldn't get worse for the Fallout 76 beta, developer Bethesda has limited the PC version of the game to just 63FPS and the field of view to 90 degrees. 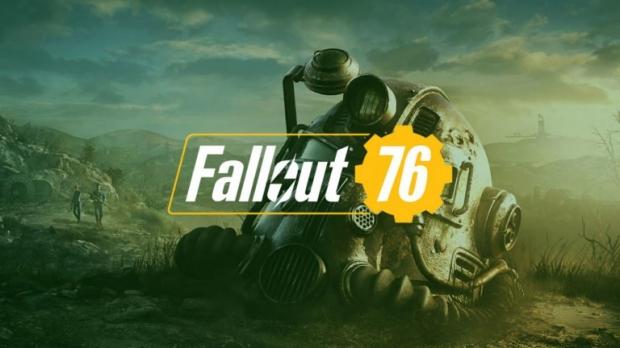 Why? Well, Bethesda is still using its Creation Engine that is quite old now and can't handle everything the developer is pushing with Fallout 76. Firstly, the Creation Engine doesn't handle PC gamers pushing over 60FPS. Things start to break down at that point with animals and the environment acting up, making the game near unplayable.

Considering Fallout 76 is a multiplayer-only game, having a billion things go on at once in the game is going to happen, which makes sense as to why Bethesda limited it to 63FPS. The physics engine in the Creation Engine is a big issue and can't just be patched or fixed, it requires an overhaul at an engine level or an entirely new engine to be created.

We should expect Bethesda to leave Fallout 76 in its crappy limited-to-63FPS state forever, with the developer most likely creating a new engine for either The Elder Scrolls 6, or Starfield. Don't worry though, the field of view is limited to 90 degrees in first-person mode and just 80 degrees in third-person mode. Welcome to the 90s!