Dynasty Warriors 9 will soon be receiving a free online and local co-op update, the update will be released on October 23rd. 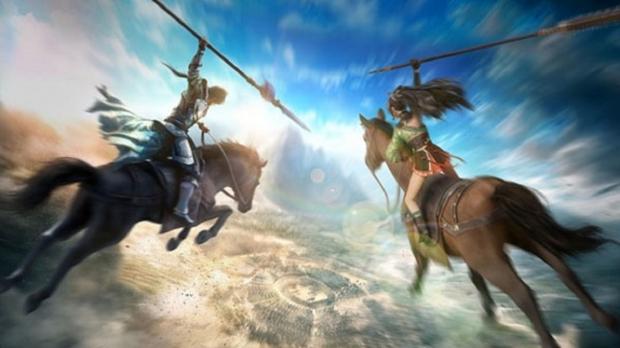 Dynasty Warriors 9 players will be glad to know that Koei Tecmo is about to roll out an update that will allow for players to jump into the massive open world of Dynasty Warriors 9 with a friend. The update will allow for local co-op split screen as well as online multiplayer. Players that were hoping for cross-play between platforms should note that this won't be the case, at least for the time being.

For gamers that were considering picking up Dynasty Warriors 9, but weren't sure if they would enjoy it should know there is a "free co-op & demo version" of planned for release on November 1st. The demo will feature online co-op play and give players a choice between three different officers from the rosters 90. There is about four hours of solid gameplay included within the demo, which should be enough time for players to decide whether they want to pick up the full release or not. Dynasty Warriors 9 is currently released on the PS4, Xbox One and PC.